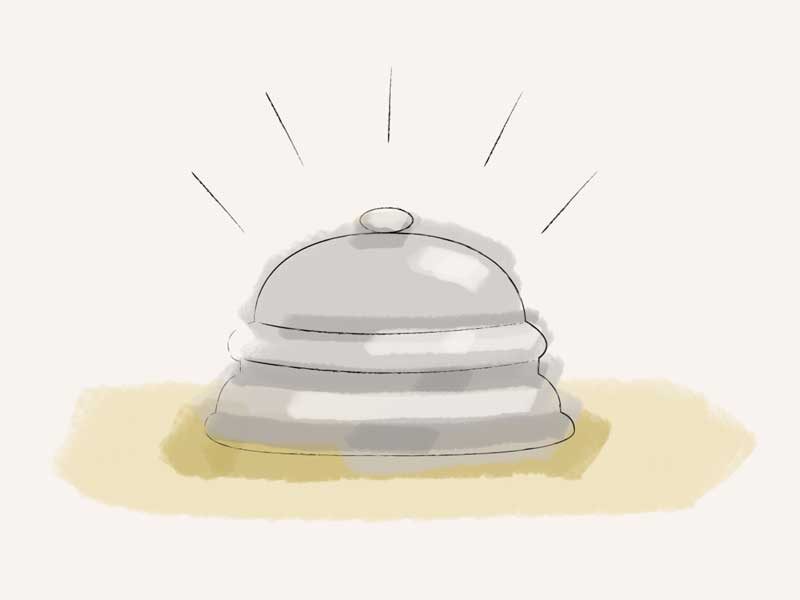 DO YOU HAVE NON-SMOKING ROOMS?

The entire hotel is a non-smoking area. There are designated common areas for those who wish to smoke.

DO YOU HAVE A RESTAURANT?

No, but during the summer months it is possible to have an aperitif on the terrace from 6 pm to 10 pm. Due to the small number of tables, reservations are encouraged.

IS THERE A SWIMMING POOL OR JACUZZI?

At present, we have a Jacuzzi on the 5th floor that is open in the summertime, weather permitting.  There may be a small charge for a 45-minute session.

DOES THE HOTEL HAVE AN INTERNET POINT?

Of course, this is part of our complimentary services and includes a printer. Vouchers and boarding passes can also be printed at the reception desk for a charge of 2€ per item.

WHERE CAN I PARK?

1)The hotel has an onsite garage and additional parking space 50 and 400 MT away. There is a fee for this service.

2)The municipal coupon for parking on the street in the blue-line spaces costs €9 per day and is mandatory for everyone, with the exception of autos displaying special disabled passes. To avoid fines for unauthorized transit, at check-in please give us your license plate number, as the hotel is in the ZTL (restricted traffic) zone.

IS BREAKFAST INCLUDED IN THE ROOM PRICE?

ARE THE ROOMS AIR CONDITIONED?

Yes, all of the room have air conditioning, which may be regulated independently. Some rooms also have ceiling fans.

DOES THE HOTEL OFFER A SHUTTLE SERVICE?

Our Concierge will be glad to arrange a pick up from the airport or train station. The estimated cost is €25. At the moment we do not have a shuttle service.

WHAT ARE THE CHECK-IN AND CHECK-OUT TIMES?

Check-in: from 2:00 PM – Check-out: by 11:00 AM. If you need the room for a few more hours, or for “late check-out” consider the DAILY USE offer or advise the reception at the time of your arrival.

Yes, they are allowed and welcomed. There is a small supplement for the doggy-kit (rug, bowl, snack) and for deep cleaning of the room at the end of your stay. Daily cost:  €15/20 depending on the size of the animal.

DO YOU ACCEPT CREDIT CARDS?

Certainly, nearly all of them, with the exception of American Express and Diners.

We have available cradles and small beds for children up to six years of age, for a supplementary charge of €20 per night. High chairs are available in the dining area.

The pre-authorization of the credit card

What is a pre-authorization? Pre-authorization is a temporary block of a specific amount on a credit card; it will be deducted from the credit limit of the card, and consequently will not generate any type of bank movement on the current account, because it is not accounted for, therefore, it is not a debit. What is the amount of a pre-authorization? The amount blocked by the hotel usually corresponds to the amount of the penalty indicated in the cancellation policy. What happens at check out? Generally, the hotel collects the full amount of the stay as agreed with the guest. After the payment, the reception staff will carry out the reversal of the pre-authorization. Can the cancellation be made automatically? Yes, the Pre-Authorization has a maximum duration of twenty-one days. How soon can the blocked sum be available again? It generally takes seventy-two hours from the time of the cancellation. Pre-paid credit cards In the case of pre-authorization on pre-paid credit cards, the re-credit of the pre-authorized sum does not take place automatically, as with traditional credit cards. The card issuing institution, such as a bank, must carry out the operation manually. We advise the cardholder to notify the bank of the cancellation by the hotel, specifying the date and time. In this way, it will be possible to speed up the re-credit operation.

The advice of the staff Since the reinstatement of the blocked sum can take a few days according to the various credit institutions, our staff advises you to request the closure of the pre-authorization at the time of payment. The temporary block will thus be transformed into a definitive charge and subsequent misunderstandings will be avoided.

Taxes are included in the price

VAT and service are.

The tourist tax in force since 1st September 2012 is not.

The tourist tax is applied on the basis of the following price ranges, referring to the cost per person for a single overnight stay (including breakfast and net of VAT and any additional services):

The tourist tax is not due: