Bologna, a city to discover

Bologna, the beating heart of Emilia Romagna. Thanks to its peculiarities and its position in the territory, it is becoming more and more an important point of reference for Italian and foreign tourists. It is an ancient university city, a city of art full of places of interest, home to prestigious cultural, economic and political institutions and one of the most advanced trade fair districts in Europe.

Piazza Maggiore – The medieval heart of the city was born around 1200 and from that moment it pulsates and feeds the life of our Bologna. Here we find the Basilica of San Petronio, the Palazzo dei Notai, the Palazzo d’Accursio, the Palazzo del Podestà and the Palazzo dei Banchi. Great events, good and bad, animated this square which is still today a meeting point for everyone, with the elderly chatting in a corner and children chasing the pigeons. In the adjacent Piazza del Nettuno you can admire the monumental Fountain of Neptune by Giambologna.

Archiginnasio – This long arcaded building was the first seat of the University of Bologna, the oldest university in the West. Inside there is a large courtyard, where for centuries the great events related to the life of the university took place, from graduations to the funeral of professors, and two ramps, decorated with the coats of arms of the most important professors, surrounded by those of students. A very special surprise awaits you on the first floor: the Anatomical Theater, built in 1637 to host anatomy lessons. The two bodies sculpted in wood and without skin, therefore called the Spellati by the Bolognese, are very beautiful and sit alongside the teacher’s chair.

The two towers – Among the most famous symbols of Bologna we find the Torre degli Asinelli, 97.20 meters high (the highest leaning tower in Italy), and the Garisenda, formerly 60 meters high, now 48. medieval, are one of the most characteristic features of the city, Bologna was in fact called “la turrita” for the more than 100 towers and tower-houses that characterized it. In the Middle Ages there were more than a hundred, of which twenty still characterize the city panorama, together with the famous two towers.

The seven churches – Overlooking Piazza Santo Stefano, a square of particular beauty and another city landmark, is the Basilica of Santo Stefano, a complex of sacred buildings built over the centuries starting from the Roman era. It is called The Seven Churches, because it originally consisted of seven buildings connected to each other. Currently, you enter the Church of the Crucifix, from which you enter the Church of the Holy Sepulcher, which once housed the relics of San Petronio, patron saint of the city, and the older Church of Santi Vitale and Agricola or the courtyard of Pilate, ancient medieval cloister.

The basilica of San Domenico – a few steps from the hotel, is one of the most important places of worship in Bologna, the main seat of the order of preaching friars. 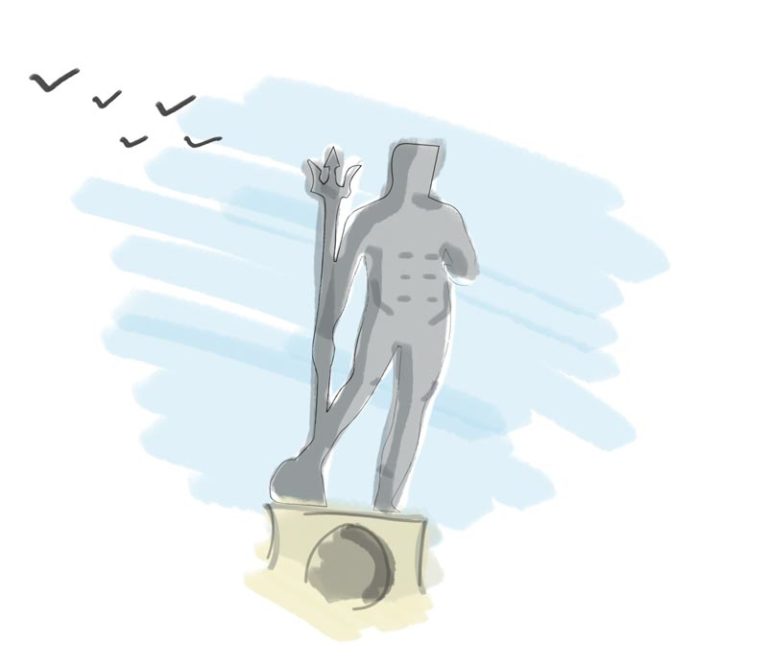 In the church, inside the Ark of San Domenico (the work of Nicola Pisano and pupils, with contributions by Niccolò dell’Arca, Michelangelo Buonarroti, Alfonso Lombardi and Jean-Baptiste Boudard), the remains of San Domenico, founder of the ‘order.

Giardini Margherita –  The largest and most beautiful park in Bologna, are located a few steps from the hotel. The most loved and popular city park was inaugurated in 1879 with the name of Passeggio Regina Margherita, in homage to the wife of Umberto I. It is said that she herself indicated that area as ideal for the construction of a public green area. Within the 26 hectares of greenery there are wide tree-lined avenues, a pond surrounded by fake chalk cliffs, vast lawns and oak groves, a refreshment area, an ice cream parlor, spaces equipped for children’s games, trampolines , rides, but also football and basketball fields.

This is only a short selection, without claiming to be exhaustive on what our city offers from a cultural and monumental point of view. We remind you that most of the Bolognese museums have free admission if you buy the BolognaWelcome card. For up-to-date information, please visit the municipality’s website, or discover the complete list of attractions on Tripadvisor.

The surroundings of Bologna

Due to its particularly strategic geographical position between northern and central Italy, Bologna is the main Italian railway hub, made even more efficient by the High Speed, which allows you to quickly reach the most famous cities: Florence (in 35 minutes), Milan (in a ‘hour), Venice (in an hour and a half), Rome (in two hours). Furthermore, Bologna is only a two-hour drive from the well-known mountain resorts of Corno alle Scale and Monte Cimone. 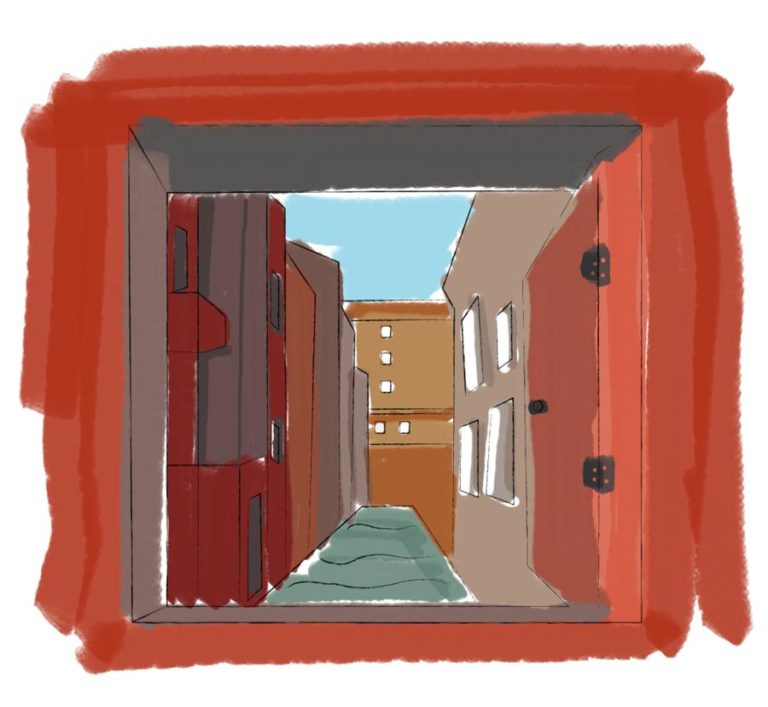 Located between the Po Valley and the Tuscan-Emilian Apennines, it stands out as a reference point for tourism throughout the region, which boasts several UNESCO sites and numerous points of interest: the art cities of Ferrara, Modena, Ravenna, Parma, the beautiful villages in the province, the Riviera Romagnola, the castles of the Duchy of Parma and Piacenza, the food and wine itineraries, the nature trails on foot or by bicycles such as trekking on the Via degli Dei or the bike path on the Po Delta, the Museum Ferrari in Maranello and the Imola racetrack.

Bologna lends itself to be visited in all seasons and the small size of the medieval historic center allows the visitor to enjoy its beauties by walking quietly to discover the city’s museums, monuments, and numerous points of historical and cultural interest. Bologna is the city of arcades: they are the longest in the world, over 38 km in the historic center alone! The arcades allow you to walk most of the city streets away from the sun, rain, or snow, depending on the season.