Hotel Touring, In the heart of Bologna, a stone's throw from everything you need​

We are in the
"limited traffic" area

The gate is active from 7 to 20. Customers can access without problems by communicating the vehicle license plate. Transit in pedestrian areas, area T and area U “University” is not allowed. 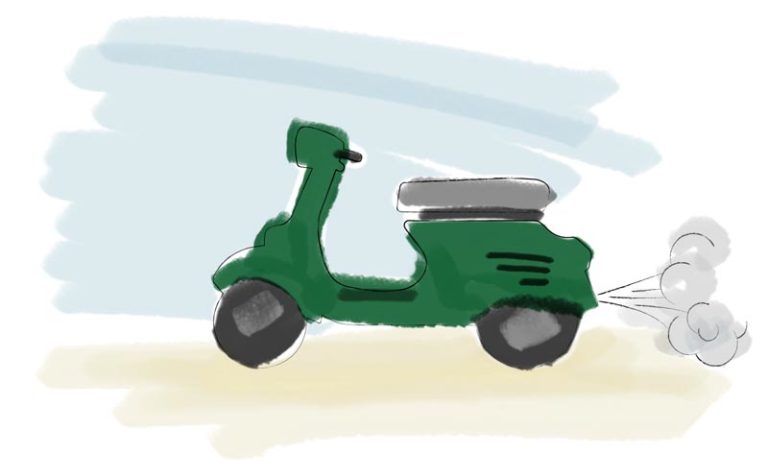 HOW TO REACH US​

From northern Italy:
Exit at Casalecchio and follow directions for the center.

For those coming by train:
Bus number 30 or shuttle A. Piazza dei Tribunali stop.

For those coming from the airport and renting a car:
Leaving the airport, follow the signs for the center, do not take the ring road but the Via Emilia, up to the intersection with the SS9, (equipped axis west).